What is a Distribution Box?

The distribution box acts as a load center and an electrical power distributor.

All of the contact breakers, earth leakage units, doorbells, and timers are housed in a distribution box. The main feeding cable transports electrical power from the network to the building. The cable is connected to the distribution board, and power is distributed through the secondary circuit breakers. 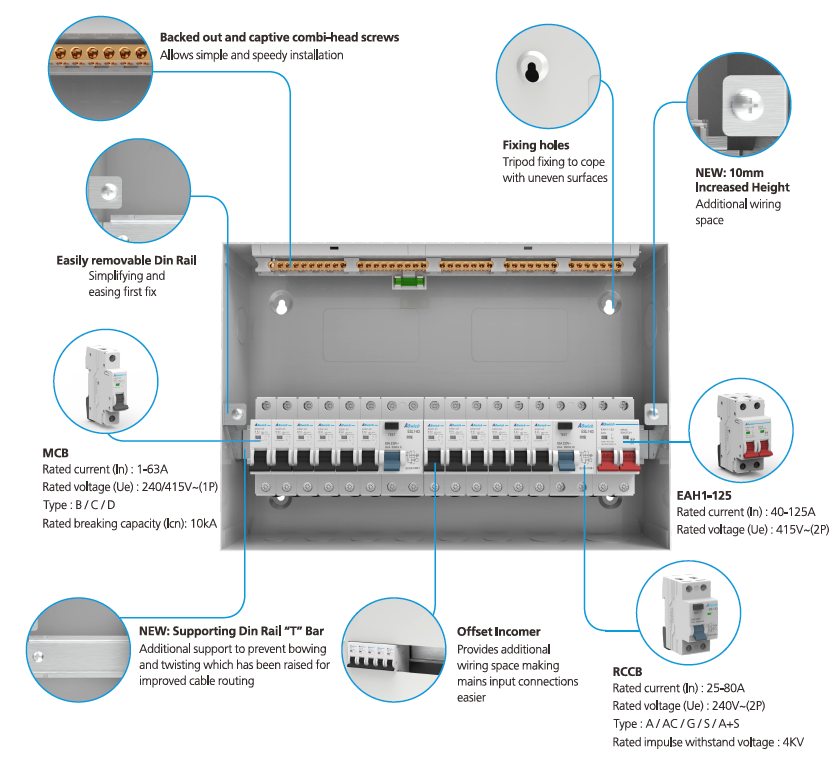 What are the components of the Distribution Box?

- The control and distribution board (consumer unit)

- High-quality wiring should be used to ensure safety. 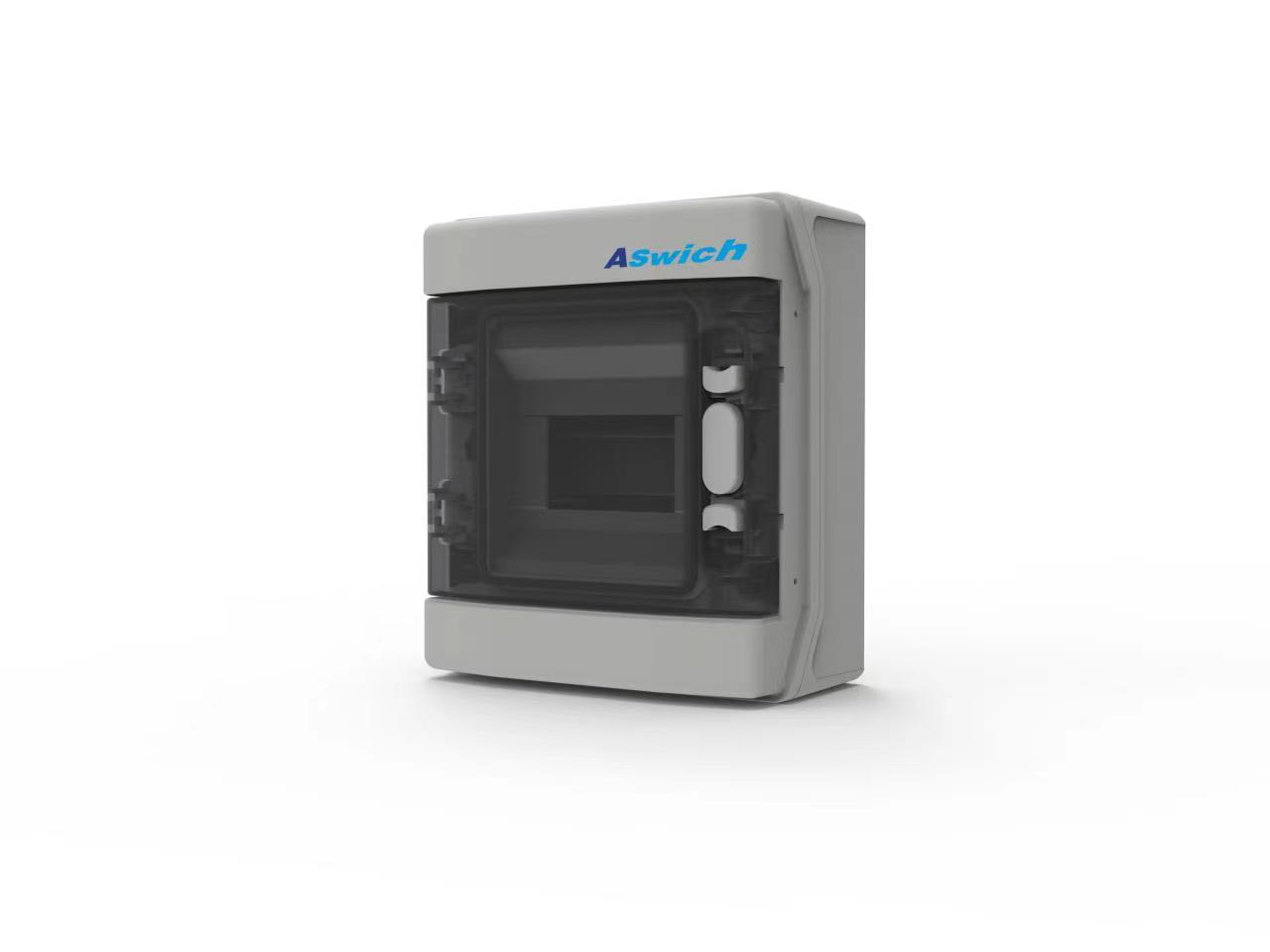 Depending on the appliance and requirements, here are several electrical distribution boards (also known as electrical panel boards) to choose from:

A fuse box is the first type of DB board. A fuse box is a consumer unit that regulates and distributes all power. It's critical to know where your fuse box is in your home because, in the event of an accident, you'll need to quickly locate it and turn it off to avoid a disaster. The three components are the key switch, circuit breakers, and residual current unit.

Main breaker panels are a kind of electrical distribution board that protects circuits while still keeping an eye on the panel's amperage power. With a breaker attached by three wires in each circuit, they prevent the circuits from overheating. In addition, most breaker panels can cut power to the house, including the circuit breakers, due to their function.

When there happen to be the most breakers upstream, main lug systems are effectively used as a home/office distribution board. Line wires enter these lugs, and when wired to a breaker from the most panel, the most lug panel is often used as a sub-panel. The disconnection at the meter will sever electricity without it entering the house in an emergency.

Subpanels are the simplest DB Boards to install, cleaner, and more effective in the house. They're smaller and assist in transmitting electricity to a specific location of the home or property, acting like a satellite breaker panel specifically valuable for the world it serves. They get their energy from the most board and have the freedom to change the current distribution in the field or land. They, on the other hand, may not have any disconnects.

A transfer switch is a home distribution board that switches the load between two different electrical sources. Transfer switches, also referred to as subpanels, are ideal for backup power generators since they transform generator power to electric power through the breaker panel. The idea is to provide the best quality switchboard connection possible, ensuring a continuous supply of energy and ensuring protection.

Manual Transfer Switches and Automatic Transfer Switches are the two types of transfer switches. The transfer to bring the electrical load to the backup power is known as a manual transfer. On the other side, automatic is used where the utility source fails, and the generator is used to provide electric power temporarily. For most homes opting for this versatile delivery board, automatic is considered more streamlined and straightforward to use.

You can also opt for an eight-way tpn DB board to distribute power to lighting circuits in your home.

Next：What are the difference between MCB, MCCB, RCCB, RCBO, or Isolator?