DC MCB and the AC MCB are same functions. but, the usage scenarios of AC MCB and DC MCB are different.

The difference between AC MCB and DC MCB in physical parameters on products.

The AC MCB are marked as LOAD and LINE on products, and the DC circuit breaker symbol marked as positive (+), negative (-) signs and the direction of the current on products. 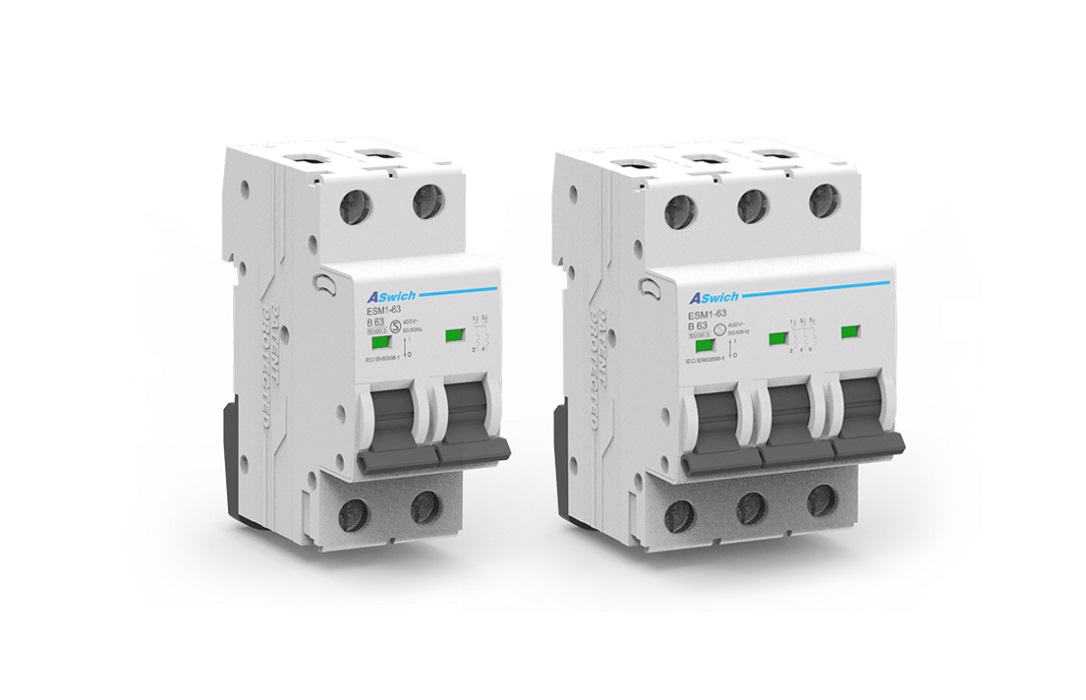 Can I use a ac circuit breaker for dc?

The signal of AC current is constantly changing its value for every second. The circuit breaker arc will be extinguished at 0 volts, and the circuit will be protected from big current.

But the signal of DC current is not alternating, it works in a constant state, and the voltage value will only change when the circuit is tripped or the circuit is reduced as a certain value.

Otherwise, the DC circuit will provide a constant voltage value for every second of a minute. Therefore, since there is no 0 volt point in the DC state, it does not suggest that use a AC circuit breaker for the DC state.

Next：Why you should be PV Solar Protector Products Supplier Dealer?