Circuit breakers are safety devices that protect equipment and personnel from electrical shocks and damage. MCB, MCCB, RCD, RCCD, and RCBO are all circuit breakers.

They are self-acting and should safely interrupt the current flow on the event of faults. . Circuit breakers are a low-cost, high-performance alternative to traditional circuit protection fuses. These devices are reusable and can help you save money and time.

The appliances are intended to perform specific tasks. Their distinctive functionality distinguishes them. The primary distinction is that MCBs, RCDs, and RCCBs are used for low current, as low as 125 amps., on the other hand, MCCBs are used for high currents of up to 1000 amps. 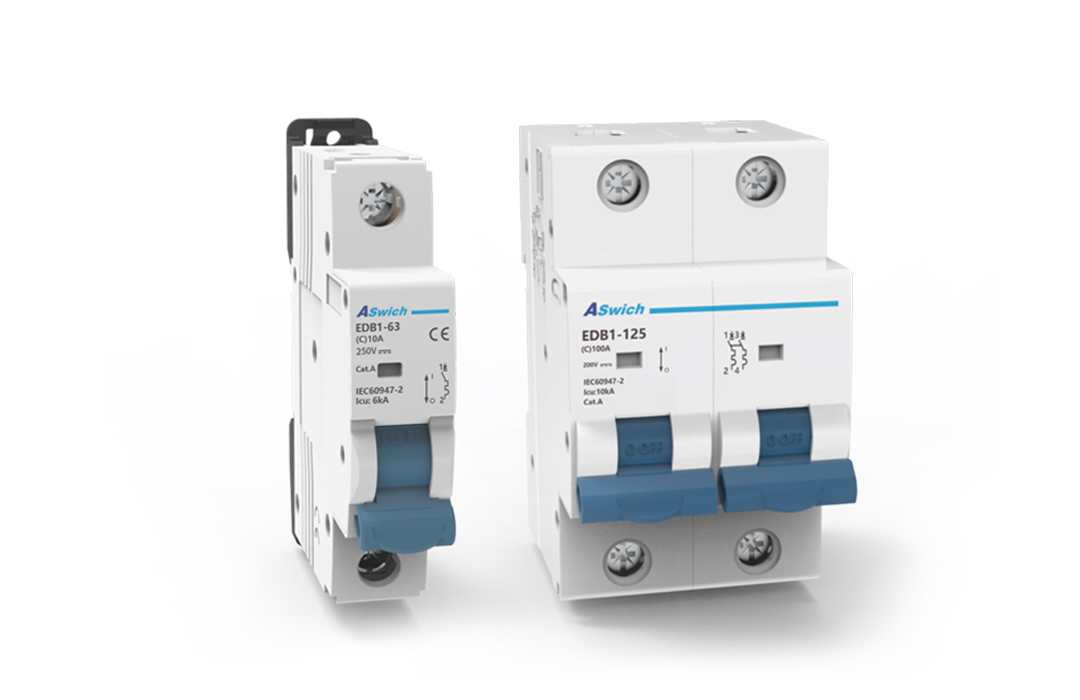 MCB stands for Miniature Circuit Breakers. The MCB is an electromechanical device that switches off the circuit automatically if an abnormality is detected. The MCB easily senses the overcurrent caused by the short circuit. Excessive current flows to the load during overload and short circuits, potentially damaging the equipment. Excessive currents are detected by miniature circuit breakers, which disconnect the load from the source, preventing further damage to the load. The MCB action will be faster as the fault intensity increases.

MCBs are most commonly found in the home's distribution board. Depending on their short circuit breaking capacity, MCBs can safely act during short circuits resulting in current flows of up to 15kA. An MCB's short-circuit breaking capacity, on the other hand, can range up to 15kA. Miniature circuit breakers with low short-circuit currents can be used to protect lamps, home appliances, electronic devices, and equipment. MCBs are available in single, double, triple, and four-pole configurations, with continuous current ratings ranging from 0.5A to 100A. 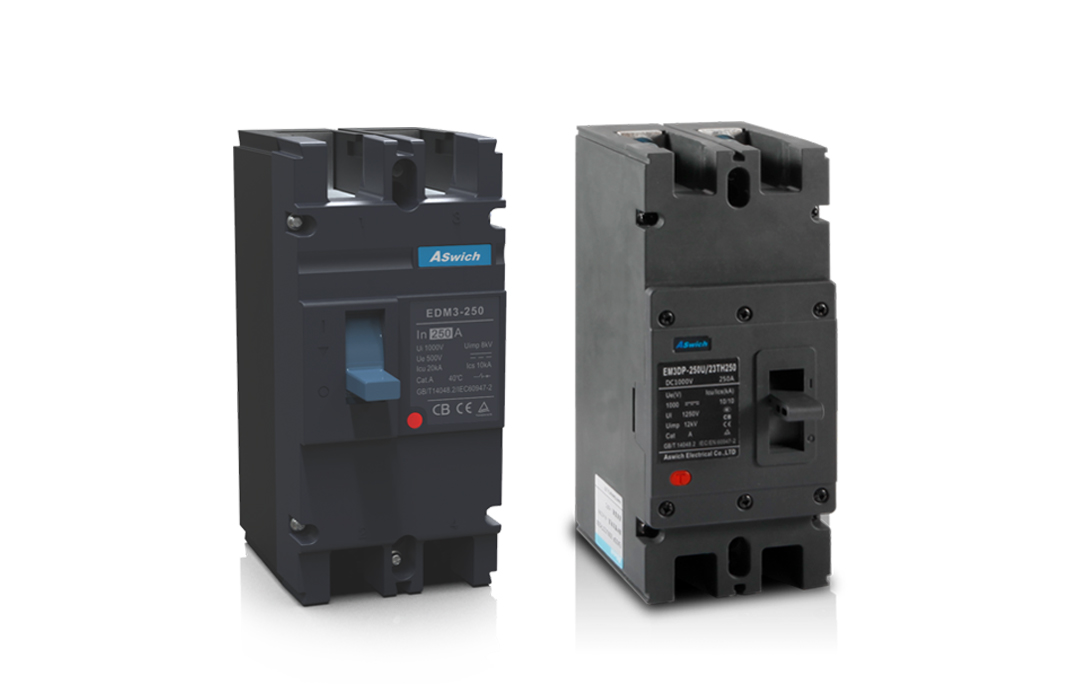 MCCBs are equipped with trip units to sense and interrupt the current flowing through it. It -may be thermal or microprocessor-based units. Thermomagnetic trip units use the bimetallic strip for current sensing and operation and microprocessor-based units consist of built-in CTs for current sensing and operate the circuit breaker in the event of a fault.

MCCBs are typically used in power distribution and the protection of industrial equipment such as motor starters, drives, and pumps. MCCBs can withstand short-circuit currents of up to 200kA. (200,000A). It has a continuous current rating of up to 2500A. 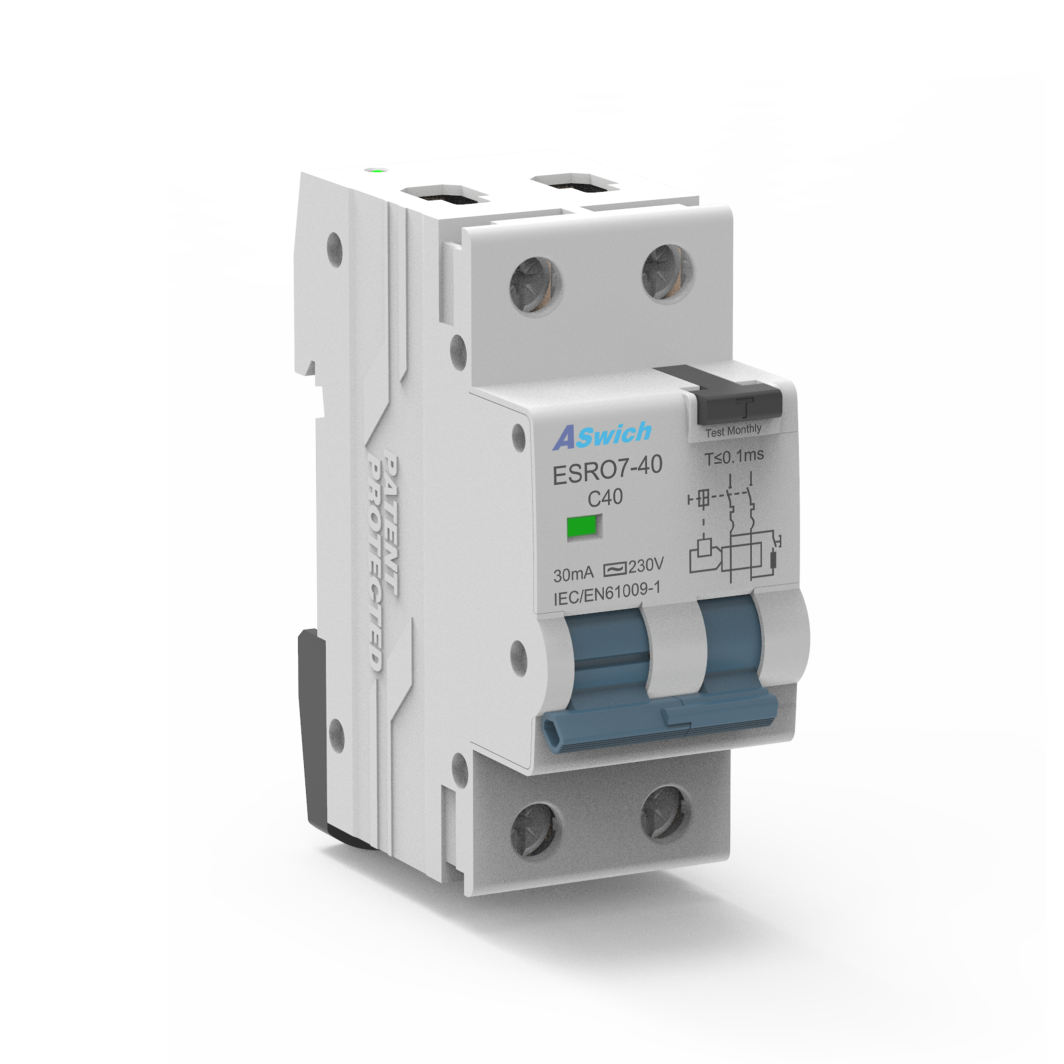 Residual current circuit breakers are electric shock protection devices. It detects earth leaks and residual currents and protects against electric shock. Overload and short circuit protection are not built into RCCBs. As a result, they are used in conjunction with MCBs. RCCBs are very common and can be found in homes inside the power distribution board.

RCCBs are only available in four-pole and two-pole configurations. Leakage current sensing ranges are 30mA, 100mA, and 300mA. There are also continuous current ratings of 25A, 40A, 63A, 80A, 100A, and 125A. RCCBs do not have a short-circuit withstand rating because they do not protect against short circuits. It is strongly advised to connect a short circuit protection device such as an MCB or MCCB in series with the RCCB because any short circuit occurring within the protection zone of the RCCD can easily damage it. 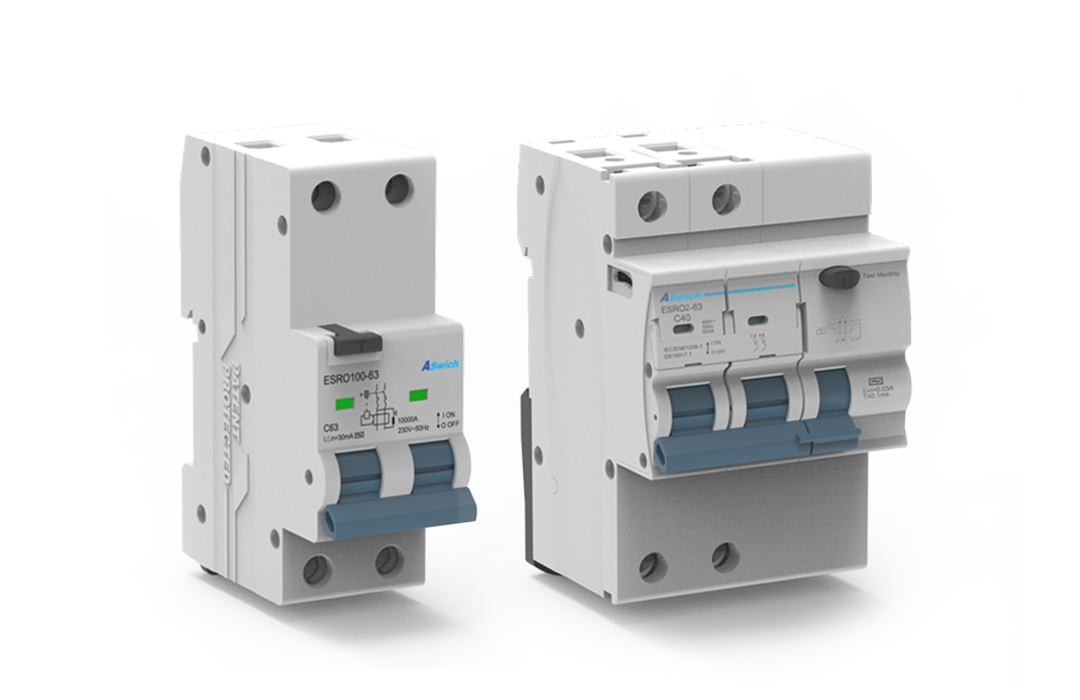 The residual current circuit breaker with overload (RCBO) is a hybrid of the RCCB and the MCB. It includes short circuit, overload, and residual current protection. It is built to withstand short circuit currents and contains arc chutes. RCDs are stand-alone devices that do not require MCB backup like RCCBs.

It is used to protect devices such as geysers and hairdryers where the risk of electric shock and overload is higher. RCBO is available in two and four pole configurations. RCBO leakage current sensing ranges are 10Ma, 30mA, 100mA, and 300mA. There are also continuous current ratings of 25A, 40A, 63A, 80A, 100A, and 125A. An RCBO has a short circuit breaking capacity of up to 15kA. 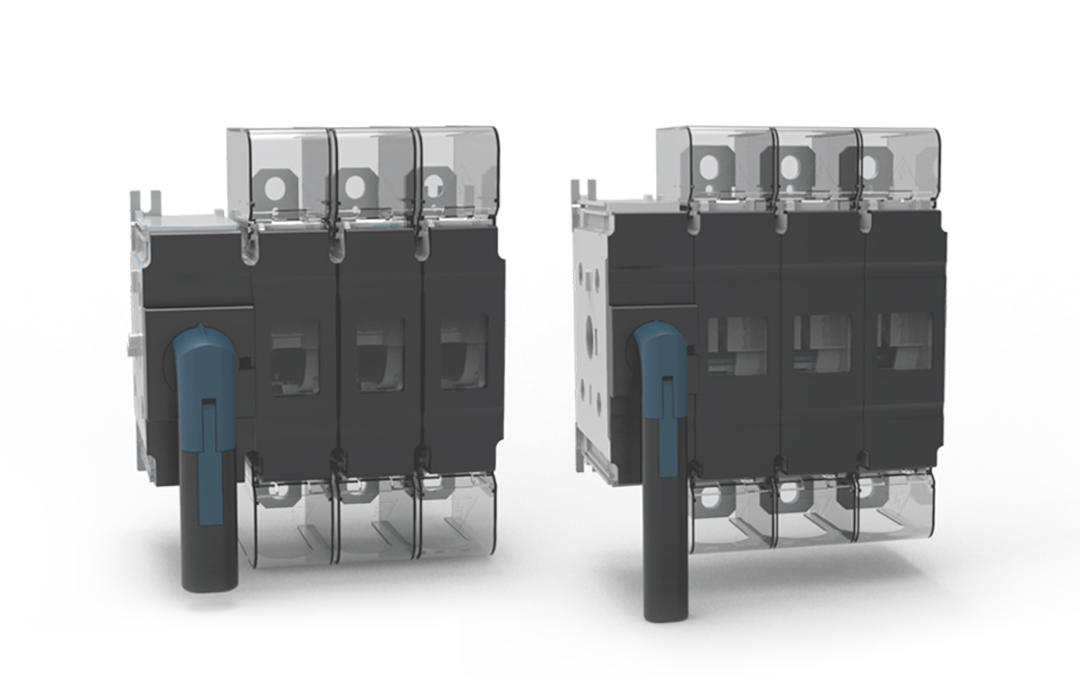 Isolators or disconnectors are devices used to disconnect a circuit or equipment from the power supply during maintenance to ensure worker safety. Isolators are offload devices, which means that before the operation, the current flow through the isolator should be zero. They provide no protection for the circuit or device.

Isolators and disconnectors are safety devices that are used during maintenance and service.

Prev：The Knowledge you must know about PV Distribution Boxes

Next：AC Isolator Switches Guide – Why Is It Necessary To Have One?