A power surge, also called a transient voltage, is a generally short increase in voltage that’s well above normal levels. For example, the standard voltage for a home or office is 120 V. Voltage can be thought of as electrical pressure. So just as too much water pressure will burst a garden hose, too high a voltage could damage electronics. These surges can come from natural sources, such as lightning, as well as internal or external equipment on the grid.

A surge protector helps prevent damage to electronics by diverting the extra electricity from the “hot” power line into a grounding wire. In most common surge protectors, this is achieved through a metal oxide varistor (MOV), a piece of metal oxide joined to the power and grounding lines by two semiconductors.

The Surge Protection Device (SPD) is a component of the electrical installation protection system.This device is connected in parallel on the power supply circuit of the loads that it has to protect . It can also be used at all levels of the power supply network.This is the most commonly used and most efficient type of overvoltage protection. 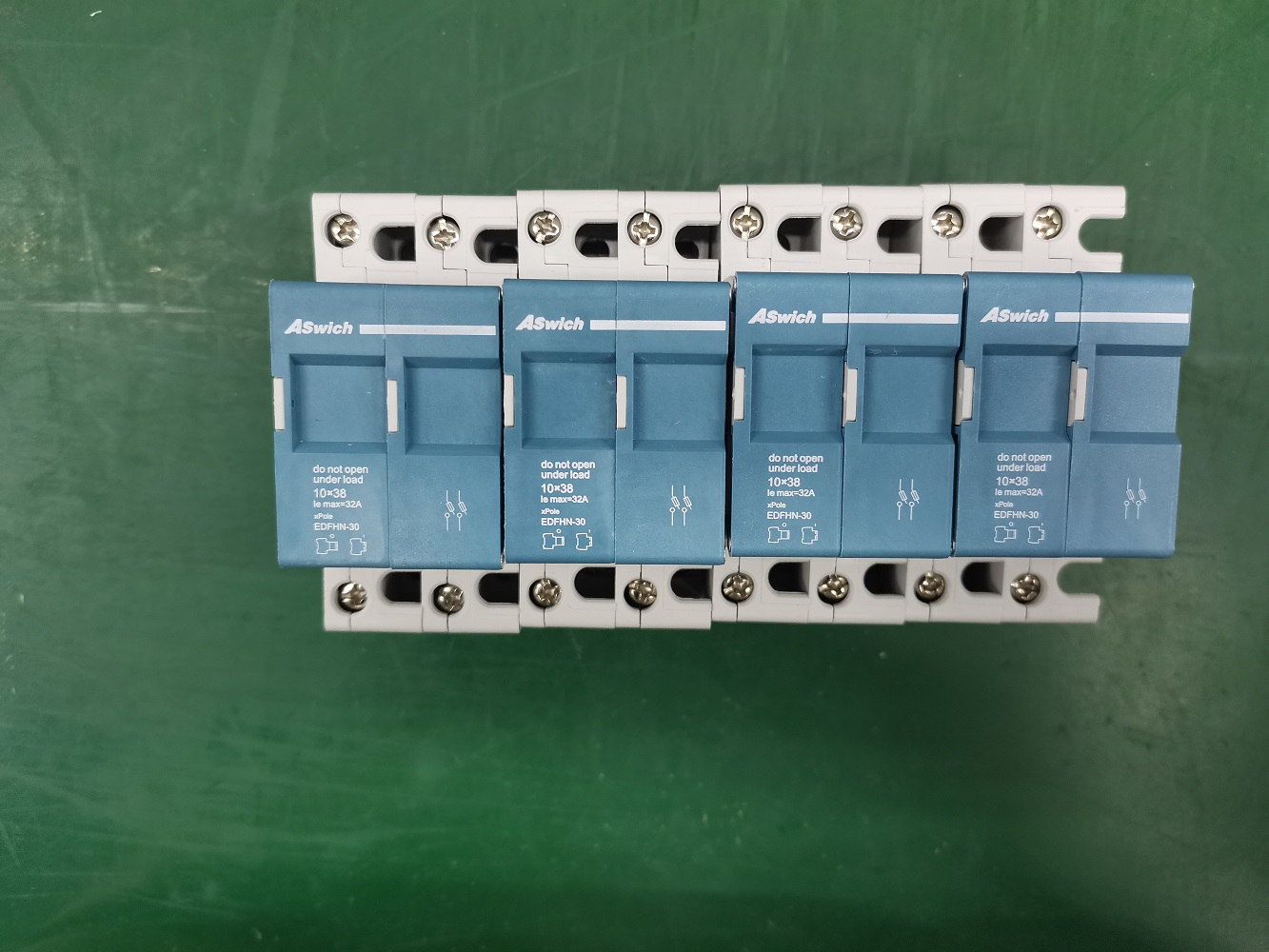 Because all electrical equipment is susceptible to surges, SPDs are available for all solar array components. The industrial versions of these devices also use metal oxide varistors (MOV) in combination with other sophisticated equipment to conduct surge overvoltages to grounding. Therefore, SPDs are generally installed after a stable grounding system is in place. 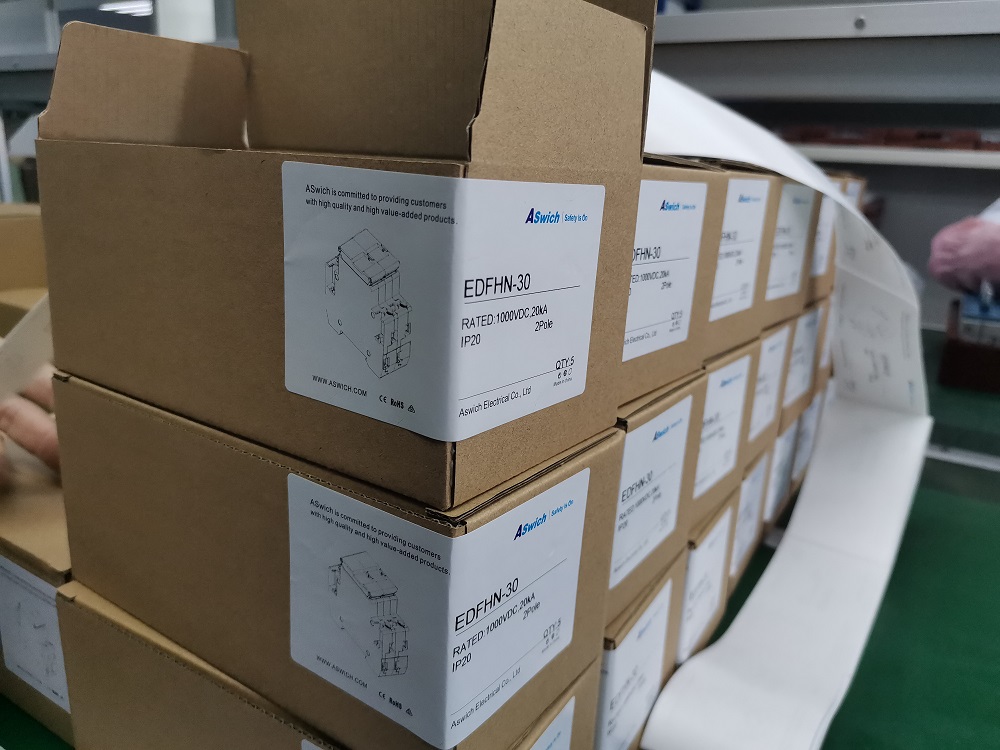 A SPD network should be installed throughout the solar array’s AC and DC power distribution to protect critical circuits. SPDs should be installed on both the DC inputs and AC outputs of the system’s inverter(s) and be deployed with reference to ground on both the positive and negative DC lines. AC protection should be deployed on each power conductor to the ground. Combiner circuits should also be protected, as should all control circuits and even tracking and monitoring systems to prevent interference and data loss.

When it comes to commercial and utility-scale systems, using the 10-m rule. For installations with DC cable lengths under 10 m (33 ft), DC solar surge protection should be installed at a convenient point such as at inverters, combiner boxes or closer to the solar modules. For installations with DC cabling over 10 m, surge protection should be installed at both the inverter and module ends of the cables. 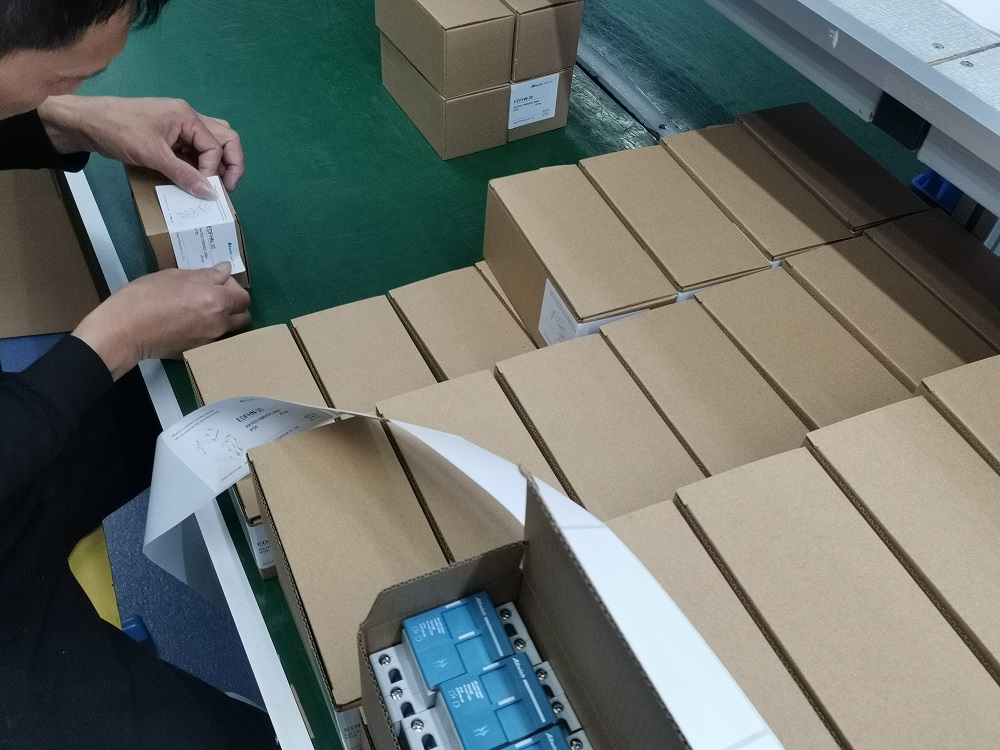 In any size system, SPDs should be installed by a licensed electrician in accordance with manufacturer recommendations and installation and electrical codes to maximize safety and effectiveness.

Additional steps, such as adding lightning air terminals, can be taken to further protect a solar array specifically from lighting.